Orchestra Lumos confirms two long-standing members of the Orchestra to permanent
positions, effective immediately. Concertmaster Deborah Buck, formerly of the Lark
Quartet, has been praised by The Strad for her “surpassing degree of imagination and
vibrant sound,” and about her recent appointment Buck shares, “I am incredibly thrilled
and honored to become Concertmaster of Orchestra Lumos after several seasons in an
acting position. I am grateful for the chance to officially join this impressive team led
by Music Director, Michael Stern and CEO, Russell Jones. I look forward to each and
every one of our future collaborations as we create wonderfully exciting and gratifying
concerts, together.”

Similarly the Double Bass section welcomes the confirmation of Peter Weitzner as
Principal Bass. His prolific career as an instrumentalist and classical record producer
has associated him with many of the highest-caliber classical musicians, ensembles,
and festivals today, including Solisti New York, the Jupiter Symphony, EOS Ensemble,
SONYC, Philharmonia Virtuosi, Musicians Accord, the New Jersey Symphony and the
Baltimore Symphony, as well as Mostly Mozart, OK Mozart, Cape May, Seal Bay
Festival, Festival of the Hamptons, White Mountains Music Festival, Central Vermont
Chamber Music Festival, Bratislava Music Festival, and the Bruckner Festival in Linz,
Austria.

“I am happy to announce the appointments of our new concertmaster, Deborah Buck,
and Principal Double Bass, Peter Weitzner. Both of these marvelous musicians, already
long in our orchestral family, exemplify the tenets of Orchestra Lumos’ revitalized
commitment to the community, in their versatility, leadership, and musical artistry, and
I am thrilled to welcome them to as permanent orchestra members,” says Music
Director, Michael Stern.

Where Arts Intersects with Technology 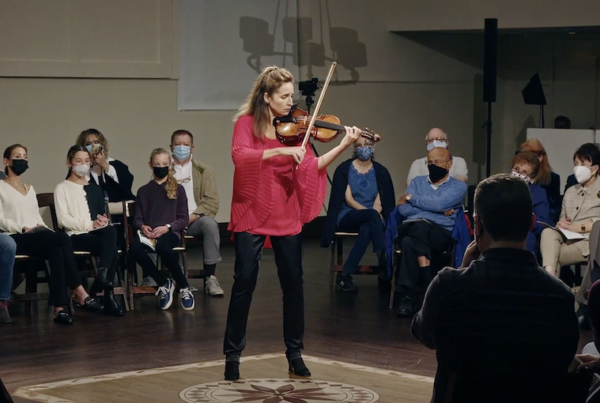 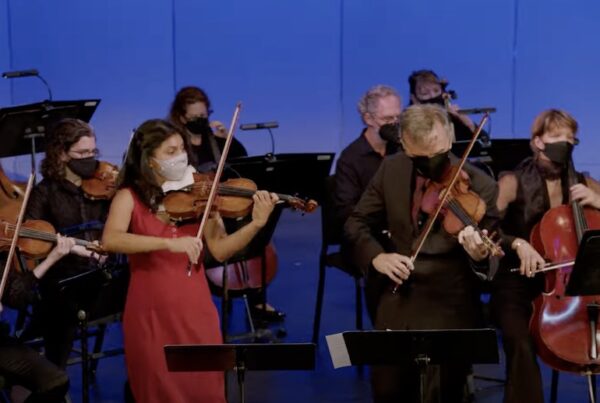