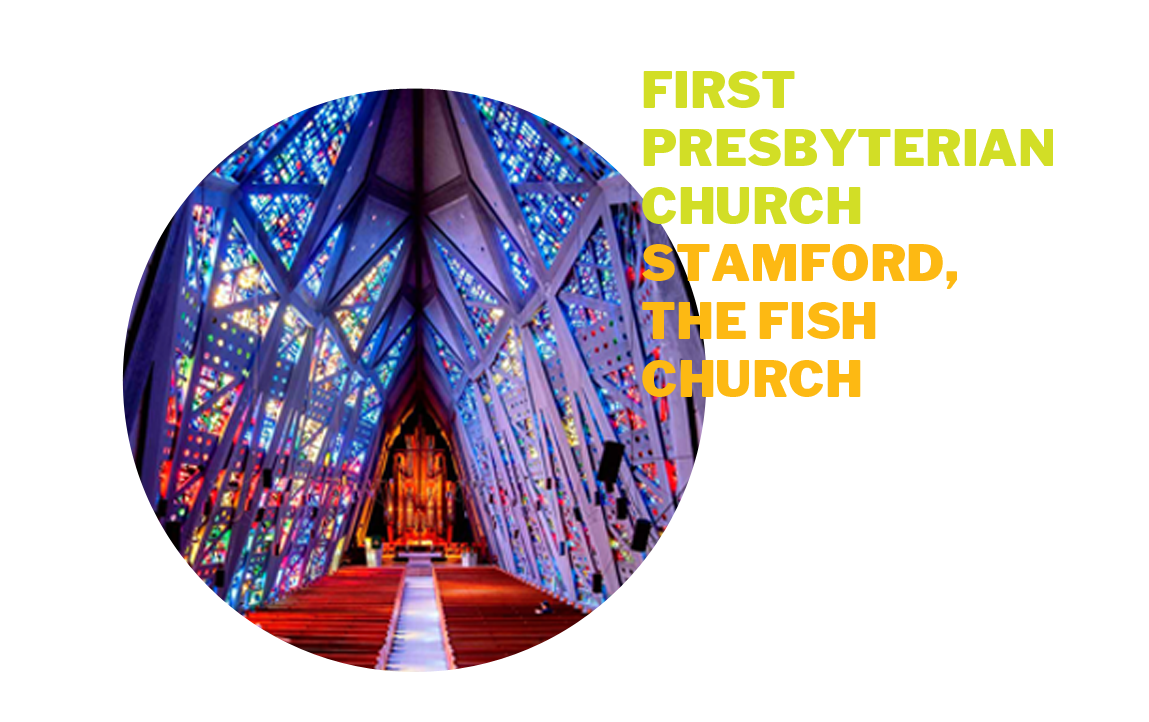 Join percussionist virtuoso Dan Haskins and Fish Church organist Kevin Bailey for an impromptu afternoon of fun featuring all the ways percussion instruments, known as the kitchen department, can partner with the mighty organ, the King of Instruments. 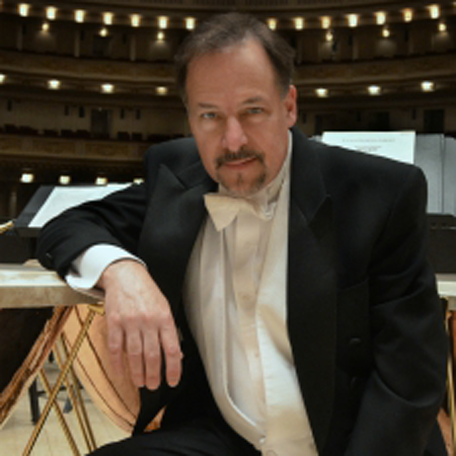 Percussionist Daniel Haskins is currently principal percussionist of the Opera Orchestra of New York and the Stamford Symphony, and performs on period instruments as timpanist of the American Classical Orchestra. Daniel is percussionist in the American Ballet Theatre orchestra and formally timpanist of the New York City Opera National Company. He performed for many years as a percussionist with the Radio City Orchestra playing for the Christmas Spectacular, Easter Extravaganza and other shows at Radio City Music Hall. He has also played in many orchestras on Broadway. Recently, Daniel was the percussionist for The Woman in White, Mary Poppins, The King and I and Sunset Boulevard. Along with his performing duties, he is also Personnel Manager for Opera Orchestra of New York, The Queens Symphony and was Orchestra Contractor for Il Divo – A Musical Affair on Broadway. Daniel can be heard on a wide range of recordings, including Opera, Orchestral, Broadway cast albums, commercial jingles, and movie sound tracks. Daniel has also played on television broadcasts including the All Star Tribute to Brian Wilson at Radio City Music Hall and Live from Lincoln Center shows including Lang Lang’s New York Rhapsody. He holds a Bachelor and Master Degrees from Manhattan School of Music, where he was a student of Fred Hinger and Walter Rosenberger. 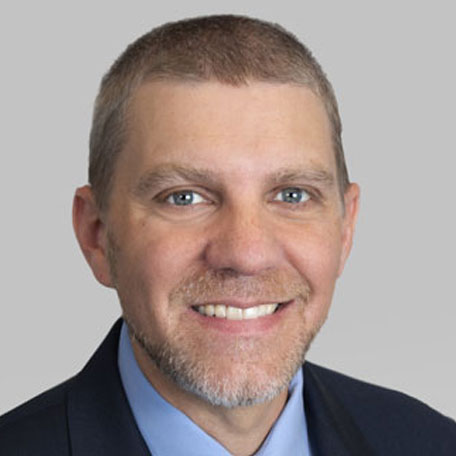 Kevin Bailey is the Minister of Music at First Presbyterian Church, Stamford, where he is organist and choir director, and has rebooted the handbell choir. He is a graduate of Augustana College (IL) and Indiana University, and is an alum of Westminster Choir College’s summer conducting institute. He has achieved the Associate level of certification in the American Guild of Organists, and he is a member of the Greater Bridgeport and Fairfield West chapters. His principal teachers for organ have been Tom Robin Harris and Christopher Young, and he studied church music and improvisation with Marilyn Keiser. He has accompanied and conducted choirs at Anderson University (IN) and served as choir director and organist at several churches in Indiana before moving to Milwaukee in 2003, where he was Director of Worship and Music at Fox Point Lutheran Church, Milwaukee, for fifteen years.

Outside of music ministry, Mr. Bailey has been active as an accompanist, continuo performer, and singer in a variety of ensembles and choruses. He toured twice with the Bel Canto Chorus of Wisconsin as a soloist. During the 2020 pandemic, he participated in an online concert with over forty organists from around the world, who performed the entire organ catalog of J.S. Bach in a 3-day concert. He lives in Stamford with his family.