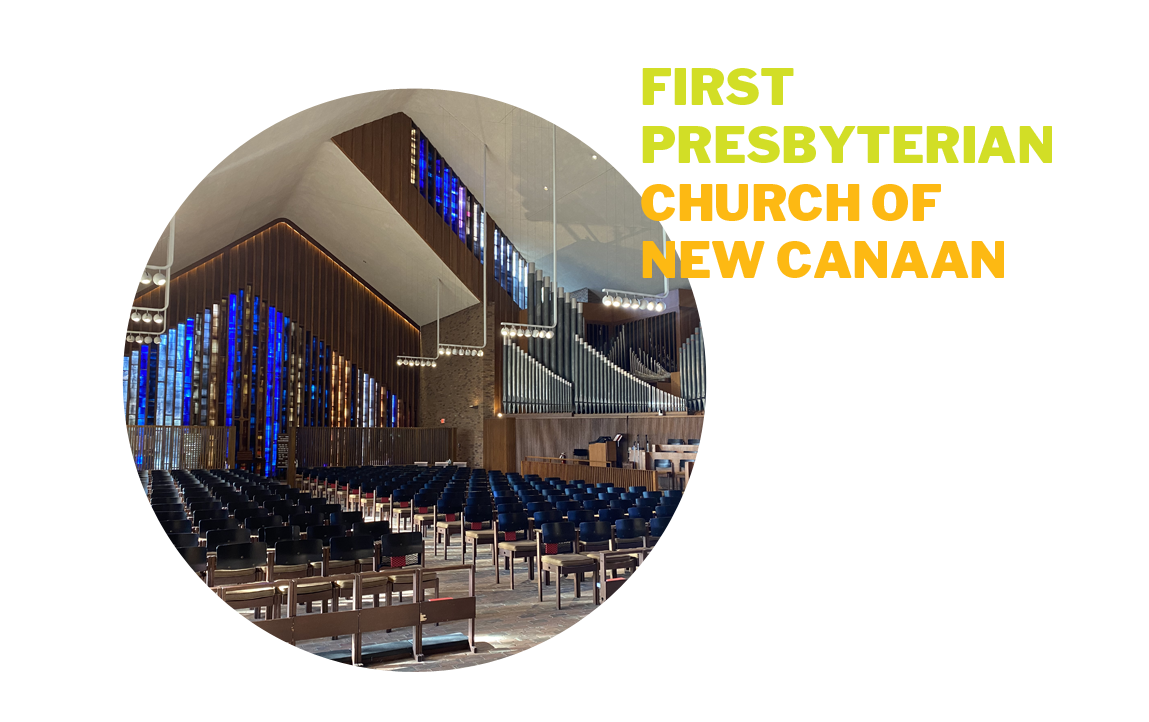 Nothing compares to a brass quintet and a mighty organ, presenting truly transcendent music for the soul, in stunning church acoustics.

Giovanni Gabrieli Canzona per sonare No. 1 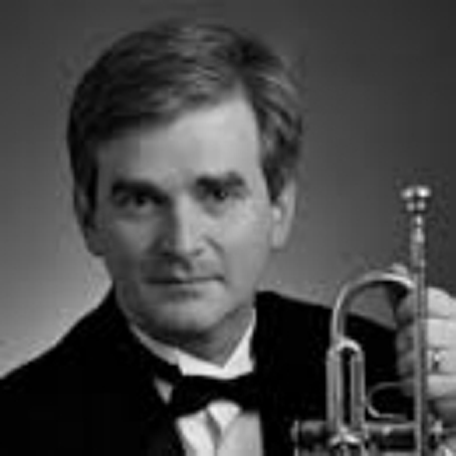 Don is a featured soloist on composer David Sampson’s recent Summit Records CD Notes From Faraway Places (2016). “The performance of the entire suite is beautifully managed, the lonely lines impeccably judged.” (Colin Clarke, Fanfare Magazine). He is a founding member of the Quiet City Chamber Ensemble, and is featured on that group’s acclaimed world premiere recording of the chamber version of Aaron Copland’s Quiet City, adapted by saxophone soloist Christopher Brellochs, on the Sono Luminus label (2011).  Among notable solo appearances: Bach’s Brandenburg Concerto No. 2 with the Stamford Symphony and the Sherman Chamber Ensemble, When Speaks the Signal-Trumpet Tone by David Gillingham, with both the Montclair State University Wind Ensemble and the Ridgewood Concert Band, the Shostakovich Concerto for Piano and Trumpet with both the Stamford Symphony and the Windham Chamber Music Festival, a featured solo role at the 2008 New York Brass Conference, the world premiere of Trent Johnson’s Concerto for Trumpet and Organ and David Sampson’s Triptych with the Westfield Symphony.

Don earned a Doctorate of Musical Arts from Rutgers in 2016 where he received the Irene Alm Award for excellence in performance and scholarly research. He holds Bachelors and Masters Degrees from the Juilliard School where he studied with William Vacchiano and Mel Broiles.  Other influential teachers include David Krauss, Vince Penzarella, Arnold Jacobs and Philip Smith. 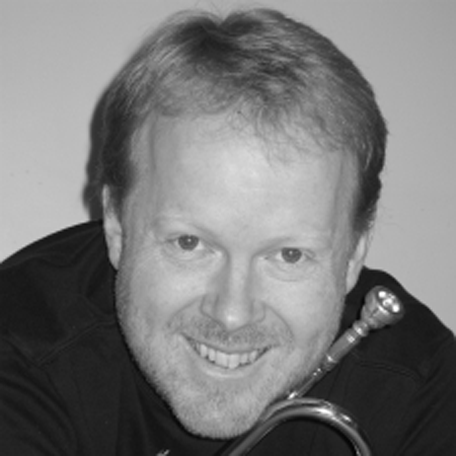 John Dent performs regularly with the Orpheus Chamber Orchestra, the Saint Paul Chamber Orchestra, the Orchestra of St. Luke’s, the New York City Opera, and the New York Pops. As a member of the American Symphony Orchestra, he performs at Carnegie Hall and at the Bard Music Festival. Solo appearances include performances on Live from Lincoln Center with the Mostly Mozart Festival Orchestra, and at the OK Mozart Festival in Oklahoma. John is currently performing in the Broadway revival of Carousel. Previous Broadway credits include She Loves Me, Billy Elliot: The Musical, Candide, Man of La Mancha, The Music Man, On the Twentieth Century, and The Sound of Music. A native of Tennessee, John is a graduate of Oberlin College and the Juilliard School. 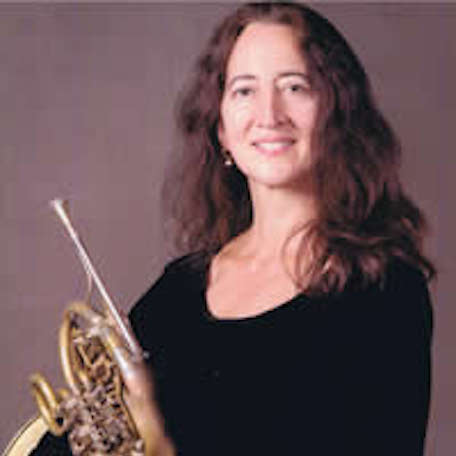 Eva Conti , French hornist, is currently in her 12th season as a member of the Orchestra Lumos (formerly Stamford Symphony). She is also in her 24th season as Principal horn with the New Haven Symphony Orchestra. She is a regular member of the Boca Symphonia and Berkshire Opera Orchestras. She has held the position of principal horn with the New Israeli Opera, Israel Camerata and the Haifa Symphony. Eva has performed and recorded with the New York Philharmonic, Philadelphia Orchestra, Metropolitan Opera, New Jersey Symphony, Israel Philharmonic, Seattle Symphony, Palm Beach Opera, The Radio City Orchestra, Aspen Quintet and in numerous Broadway shows. She has toured several times in the US, Canada and Europe as a member of the Barbra Streisand Orchestra and is on the CD and DVD of the 2006 US tour and the recently released back to Brooklyn tour of 2013.

Ms. Conti holds a Master’s of Music Degree in French Horn from the Manhattan School of Music and a Bachelor’s Degree in Classical Guitar and in Biology from the University of Rhode Island.

Eva is also an accomplished flamenco dancer and has been a soloist, featured dancer and musical arranger with the Alborada Spanish Dance Theater for 10 seasons. She has been a dance soloist with numerous orchestras and chamber groups including Orchestra Lumos (formerly Stamford Symphony) in 2016. 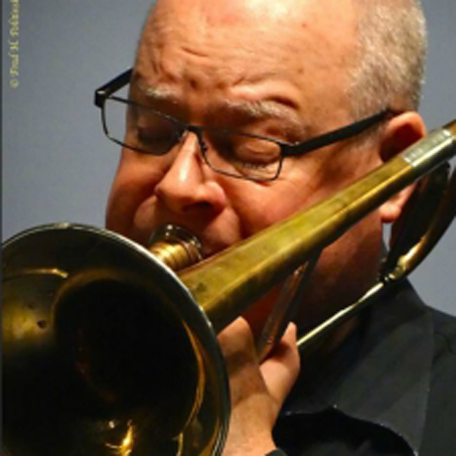 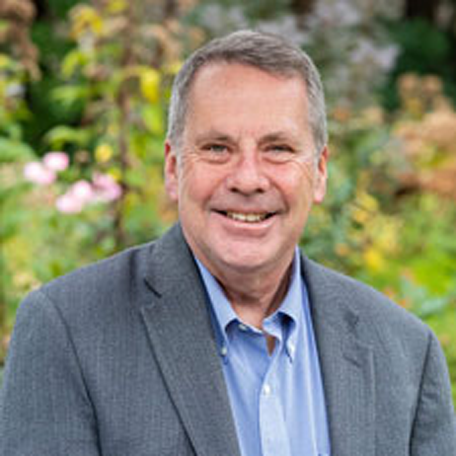 Mr Brown is Professor of Tuba and Euphonium at The University of Delaware and is a lecturer in the Music Department of Princeton University. 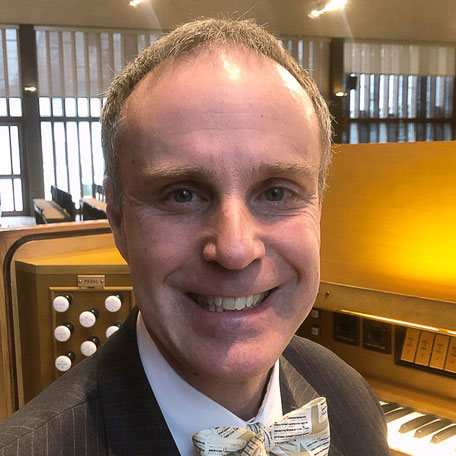 Terence J. Flanagan currently serves as Director of Music and Fine Arts at the First Presbyterian Church of New Canaan, CT. Previously, Terry served for 11 years as Music Director at the Presbyterian Church of Mount Kisco and over 18 years at the Fifth Avenue Presbyterian Church in New York City working with Dr. Richard Westenburg. Terry studied organ under the instruction of Dr. John Weaver at both the Curtis Institute of Music in Philadelphia, PA and the Juilliard School in NYC. Terry has attended German, French and British Organ Music Seminars. Of note during the 2005 trip was the privilege of playing music of Jean Guillou with the composer present.

In his free time, Terry enjoys spending time with his wife, soprano Lisa Flanagan, his son, Terence, and gardening at his home in Mount Kisco, where he continues to design and plant beds, as well as care for his collection of perennials and conifers.